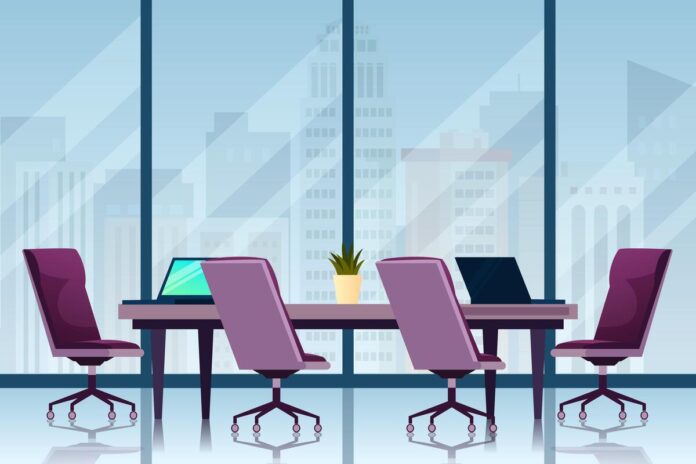 Story so far: Bengaluru has held its position as the foremost market for office space with total leasing of 3.5 million square feet (msf). Byju’s has recently leased office space at Kalyani TechPark in the city, making this one of the many big transactions the market has seen. The company has offered to pay about ₹95 per sq. ft. for the 5.5 lakh that it has leased.

What this means: The Byju’s transaction has triggered consolidation in an industry that was flailing during the pandemic. The office segment is expected to return to its pre-Covid activity in the following quarters, thereby strengthening the Indian economy.