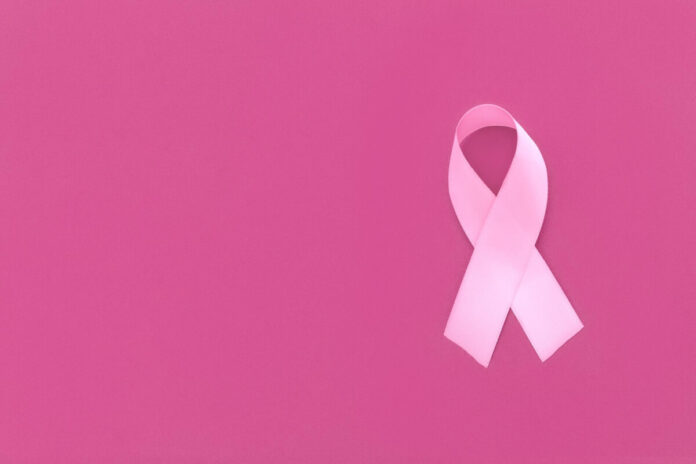 The incidence of breast cancer was observed to be the second highest in Bengaluru after Chennai. The city held the third position in this regard until last year.

Story so far: Bengaluru jumped to the second-highest spot with 40.5 per lakh breast cancer incidence this year. Chennai continues to be in the first position with 42.2 per lakh. According to Karnataka’s Population-based Cancer Registry (PBCR), Bengaluru has witnessed a huge increase in cases compared to 15 per lakh recorded in 1982.

Younger women: Over the past few years, it has been observed that the average age of patients with breast cancer has shifted from 40-70 years to 30-50 years. More younger women are reporting breast cancer, with the incidence among women aged between 20 and 30 years.