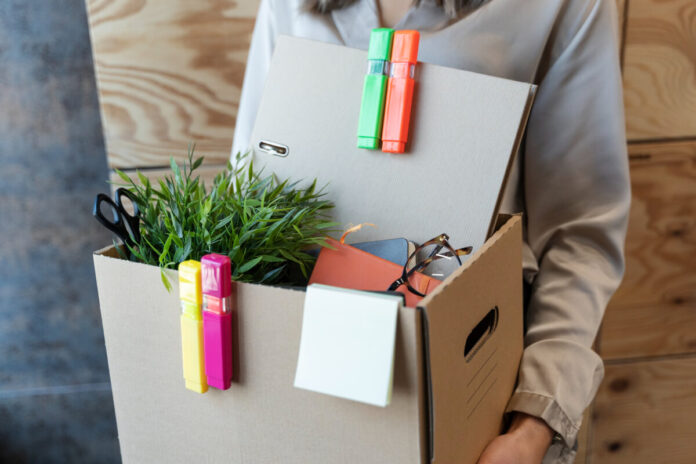 Story so far: Brainly, an India-based ed-tech company, has announced layoffs. Nearly the entire India team—a total of 35 individuals—was let go by the corporation. The affected employees were based out of Bengaluru’s UB City headquarters. There are just 5 employees at Brainly that are based in India and have been with the company for almost 5 years.

Multiple departments: According to reports, there have likely been layoffs across a variety of departments, including customer service, product development, marketing, tutoring and the internal academic team, legal, and technical divisions. Five staff have been retained, including one each from the legal, human resources, and finance departments.