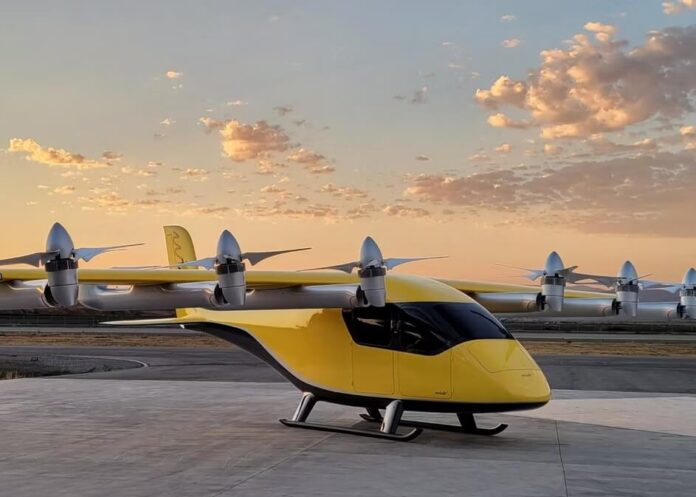 Story so far: Thousands of engineers and other employees will be housed due to the $200 million investment as the American aircraft manufacturer ramps up research in a number of crucial areas. Research into eVTOL (electric, vertical, takeoff, and landing) vehicles and achieving Boeing’s environmental objective of reaching net zero emissions by 2050 will be a major focus of the new facility.

Biggest outside US: Notably, Boeing’s new R&D site is its largest outside the US; previously, the company has concentrated its facilities there. The choice demonstrates India’s importance to the planemaker as a significant commercial and defence market, where it hopes to increase its market share in the coming years.