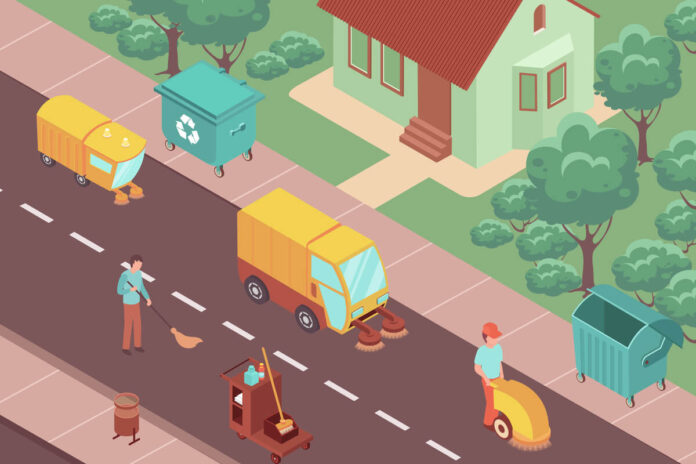 Bengaluru was ranked in the bottom three in the Swachh Survekshan 2022 rankings, holding 43rd place among 45 cities.

Story so far: Released on Saturday, the 2022 list witnessed the city’s downfall from the 28th spot out of 48 cities last year to the 43rd position out of 45 cities. Bengaluru was placed above Chennai and Madurai which were the bottom two cities.

Angry responses: The chief commissioner of the BBMP IAS officer Tushar Giri Nath stated that there was a conflict between the consultant appointed by the Centre and the BBMP and that the authorities will assess this ranking in detail. Harish Kumar, the BBMP special commissioner for solid waste management observed that it is unfair to compare a mega city like Bengaluru to smaller cities in the same categories as they have different challenges.