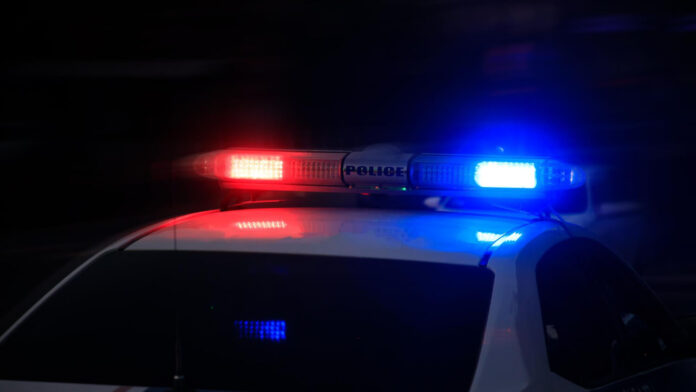 In a worrying turn of events, the Bengaluru police have launched a new drive to identify and deport undocumented Bangladeshi migrants from the city.

Story so far: Muslim migrants who speak Bengali have alleged that the police have been harassing them with unprovoked violence, property damage and religious profiling. While these claims have been refuted by the police, panic has spread among the community. Several are questioning their chances of survival in the city.

Alarming effects: The last time the police cracked down on this community, Bengaluru saw a mass exodus of migrant workers, especially labourers and garbage collectors. This new drive has already gotten a lot of migrants to contact human rights groups about their safety in the city.