📉 Bengalureans are ‘not satisfied’ with governance 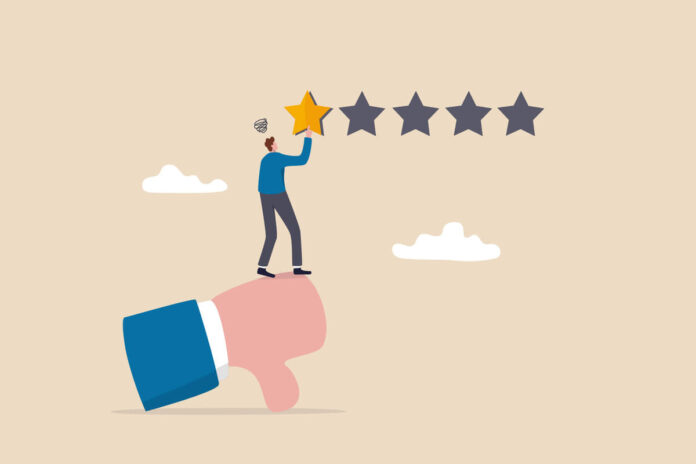 A survey conducted by Bangalore Political Action Committee revealed that 57% of respondents were not happy with the city’s overall governance.

Story so far: The survey recorded 8,405 responses covering all eight Bruhat Bengaluru Mahanagara Palike (BBMP) zones. It had a total of 23 questions that were divided into three sections – Citizen Awareness and Participation (BBMP ward related), Satisfaction Level of Governance and Civic Amenities and BBMP Election.

Main concerns: Bad roads with potholes, drinking water supply, sewage management, disposal of garbage and public toilets were some of the main concerns of residents. Local citizens were most dissatisfied with commuting options while they were relatively satisfied with lake development and rejuvenation.