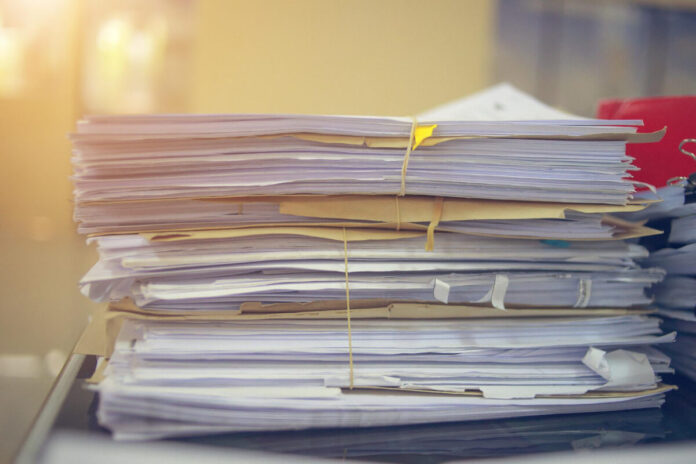 The Bangalore Development Authority (BDA) has put out an order to put an end to duplicate site allotment records.

Story so far: The Bangalore Development Authority (BDA) has made the bold decision to stop delivering correct dimensions (CDs) of sites in the manual form to allottees or land losers, which has caused a flood of duplicate records. Executive engineers no longer have the authority to issue CDs of sites; instead, a three-person committee now has this power.

Much-needed change: In addition to money, the BDA offers to exchange one acre of undeveloped property for the construction of a layout for around 9,000 square feet of the developed site. The land loser is qualified for a built site in the same neighbourhood as his or her original ownership, according to the rules. However, officials have been allocating developed sites in different areas, which has harmed the entire land acquisition procedure.