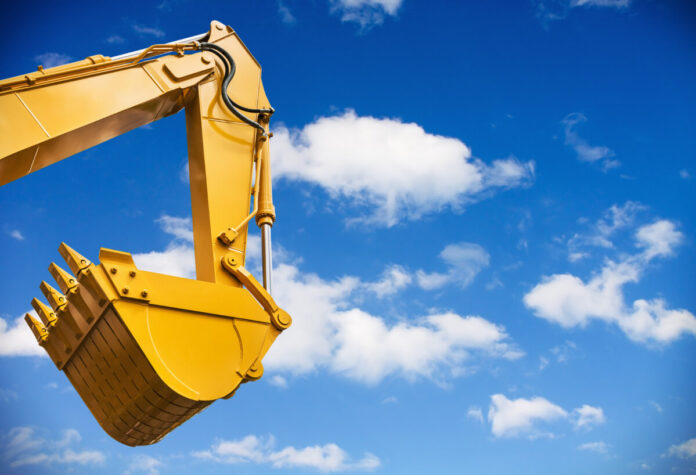 On Tuesday, the BDA reclaimed properties worth ₹100 crores by bulldozing shacks and commercial properties in HBR Layout.

Story so far: The Bangalore Development Authority (BDA) arrived at HBR Layout accompanied by over 200 policemen and started clearing out buildings that had been constructed on BDA-acquired plots.

Why this happened: The city civil court ruled against the occupants and instructed them to evacuate the land belonging to the BDA. This ruling was also upheld by the high court however, the occupants continued to occupy the complexes, making a handsome revenue by leasing them out. The BDA set out with bulldozers to reclaim their land after many of their warnings were ignored.