🛺 Aggregator autos to be impounded 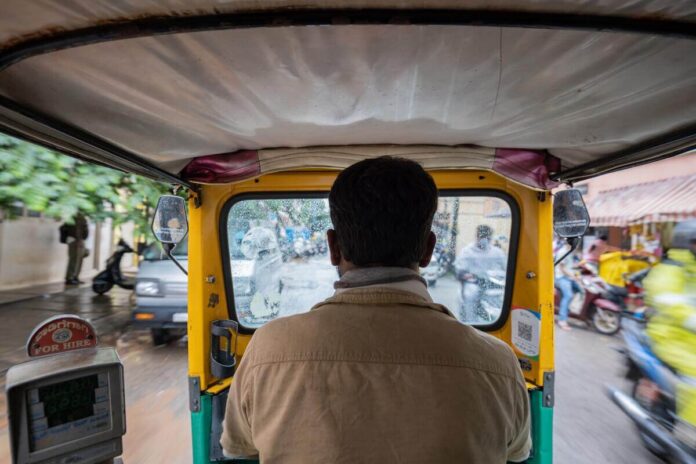 Transport minister B Sriramulu has directed officials to seize autorickshaws of app-based aggregators on Saturday.

Story so far: After deeming three-wheelers issued by ride-hailing companies Uber, Ola and Rapido ‘illegal’, the state government has released notices asking the companies to stop auto services and submit a report within three days. The transport minister has now called for seizing aggregator autos.

Minimum fare: The minimum fare for an autorickshaw is ₹30 for the first 1.9 km. However, the aggregator autos were charging as much as ₹100 which breached the upper limit. Following this, the transport department deemed aggregator autos ‘illegal.’