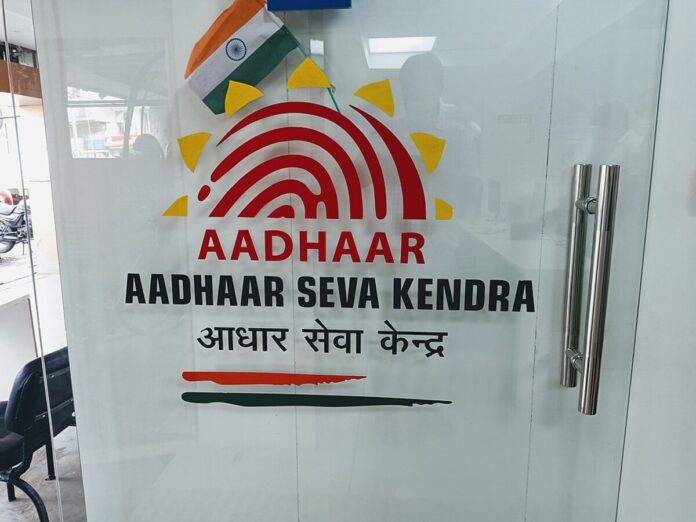 Story so far: Based on inputs from a person who was arrested in an ATM robbery case, the police department learnt that a few persons were helping illegal immigrants receive Aadhaar cards using fake BBMP letterhead and seal. The gang also forged the signatures of BBMP health officers.

More crime: Syed Akoon has apparently converted Indian money worth four crore rupees to Bangladeshi currency and transferred them to Bangladesh. The police are in the process of investigating this angle of the case.

Request to Aadhaar: The police department will be requesting UIDAI to strengthen the address verification process for procuring Aadhaar cards. Currently, there is no way to verify if the letters issued by gazetted officers are genuine.