🍸 A possible lack of liquor 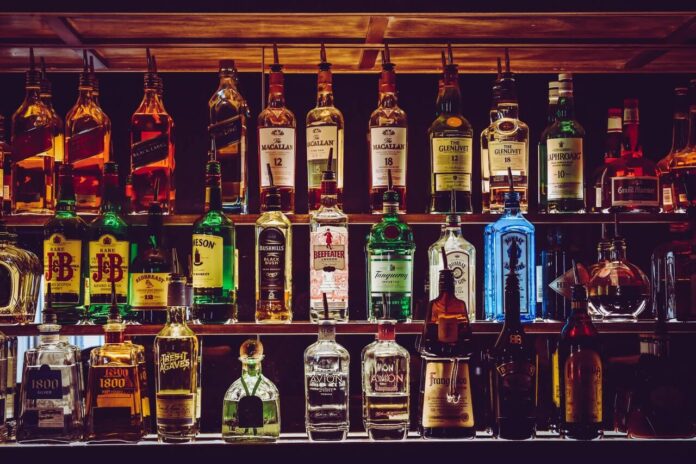 Story so far: There might be a scarcity of drinks in Bangalore from 17 May to 19 May. Several bars and wine shop owners in the city have decided to not buy liquor from the KSBCL over its new e-indent purchasing system.

Other hangups: Excise officials say that these are nothing but “initial implementation issues”. But the Federation of Wine Merchants Association says that the system itself is “unscientific”. It also only allows users to place orders from 9 pm to 9 am which doesn’t make much sense.

Now, liquor owners are demanding a return to the previous system and might shut their shops for a day in protest after the 19th.