💃 A new avenue for dance films 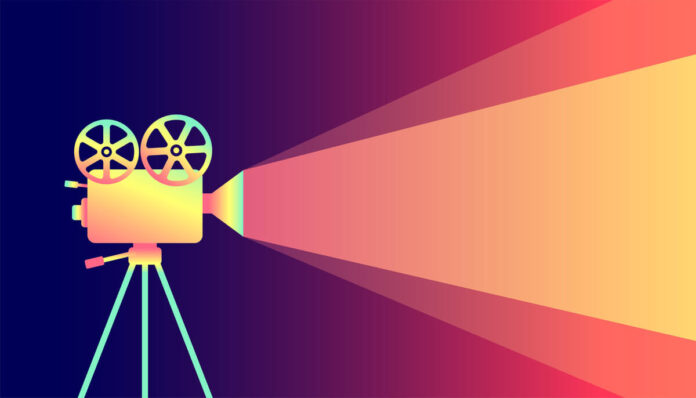 No, a dance film isn’t just a musical with more moves. But you don’t have to take our word for it, check it out at Alliance Francaise de Bangalore’s new short film festival!

What is it: The Alliance Francaise de Bangalore (AFB) is hosting a dance-themed short film festival from 24 to 26 May called “Let’s Dance”. The films featured will explore dance in all forms and even trace their origins. Movies from France, Belgium, Netherlands, etc, will be screened and discussed at the event.

The organisers: For this event, Christian Randrianampizafy, the director of AFB, said that they got in touch with the team of the Clermont-Ferrand International Short Film Festival. This is because they had already organised a similar dance-themed festival in France before.