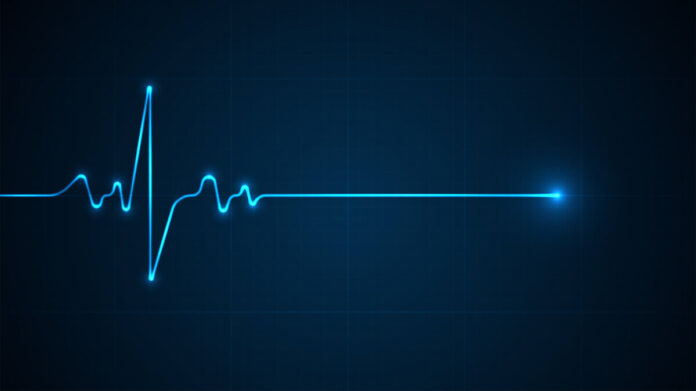 A medical check-up revealed that at least 73 government schoolchildren suffer from heart ailments in Bengaluru.

Story so far: A check-up conducted by an NGO called Careworks Foundation (CWF) raised concerns over the cardiac health of children in government schools in the city. It was noted that many children complained of chest pain, breathlessness and difficulty in walking.

Concerning numbers: The Head CSR at CWF, Smitha Srinivas, claimed that while there have been problems related to dental health, vision, and anaemia, this is the first time the organization has recorded so many cardiac issues. She also said that most of these children belong to slums and families of construction workers.