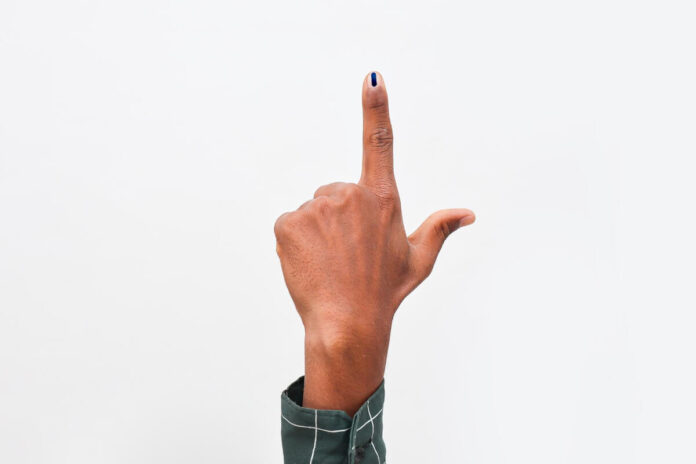 Story so far: The BBMP has released a draft electoral roll that has close to 3 lakh deletions from the list from the previous year. Before December 9, members of the public may voice concerns, add names, and make changes to the draft rolls. The BBMP reported that as of November 9, 2022, Bengaluru’s voter population had decreased to 91,15,805 from 94,92,539.

Deletion: Tushar Girinath, the chief commissioner of the BBMP, stated that around six lakh entries were removed since they shared similar demography. The list now includes three lakh more fresh applications that were submitted. The number of voters has decreased by around three lakh as a result.