🐕 2 lakh dog bites in the State 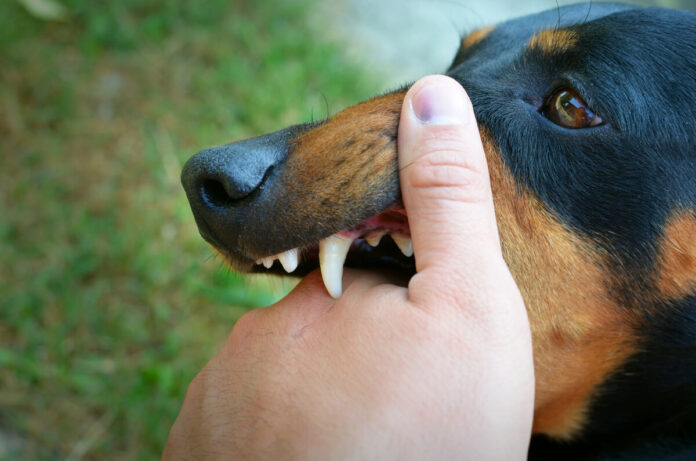 Karnataka has reported over 2 lakh dog bite cases in 2022 across the state, according to the Health Department.

Story so far: The rise of rabies-related deaths and dog bites in Kerala is spreading to its neighbour Karnataka as the state is also witnessing an increasing trend of the same in several regions. While over 2 lakh cases have been recorded by the health department this year, it has stressed that there is no cause for alarm.

Causes: The District Health Officer of the Mandya district recognized that due to the lack of medical facilities in the neighbouring districts of Ramnagara and Tumakuru, patients flock to Mandya for treatment, resulting in a spike in cases. Sterilization methods of dogs also need to be reevaluated. Another cause of the increase in the population of strays is the improper disposal of waste by butcher shops.