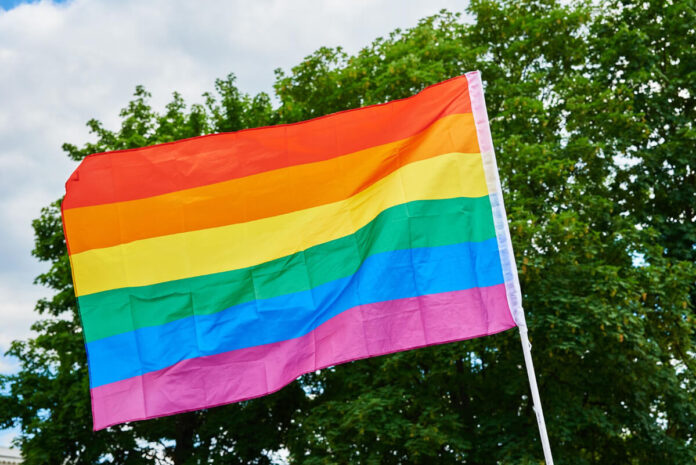 This year marks the 15th anniversary of the pride march in Bengaluru and 25 years of the struggle of the LGBTQIA+ community.

Story so far: The rallying cry of the Ride with Pride, 2022, which was conducted in the city on Sunday, was “Nanna Deha, Nanna Hakku,” (My body, My rights). The Pride March’s theme this year was “Pride and Protest.”

Record participants: This time, more people attended the event than the two years before, including a significant number of visitors from abroad. Participants were expats living in Bengaluru from England, Mexico, Russia, and several other nations.