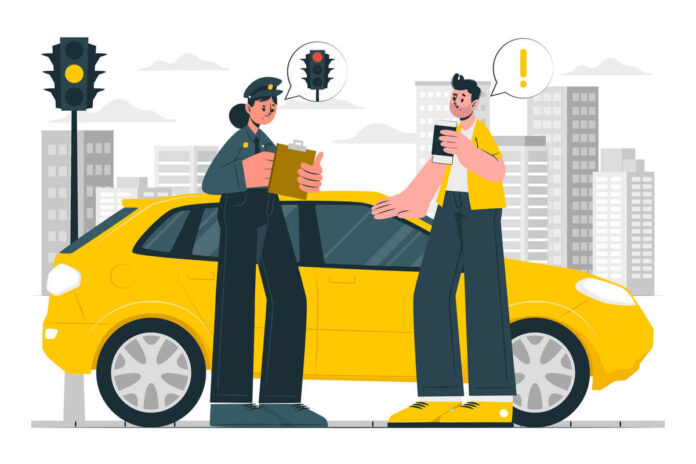 The Bengaluru Traffic Police (BTP) has collected over ₹141 crores in fines as of the end of September this year.

Story so far: The amount collected by the BTP this year has surpassed the annual fine collection of the last three years. Fine collection amounts have consistently risen over the past few years with ₹89 crores collected in 2019, ₹99 crores in 2020 and over ₹100 crores in 2021 amid the partial lockdown.

Increased parking violations: The number of parking-related offences has shot up as it has surpassed the number of cases which were booked in the entire year for the same offences in the previous two years. Offences such as wrong parking, footpath parking, and parking at intersections were noted. Wheel clamps are being used for the same.