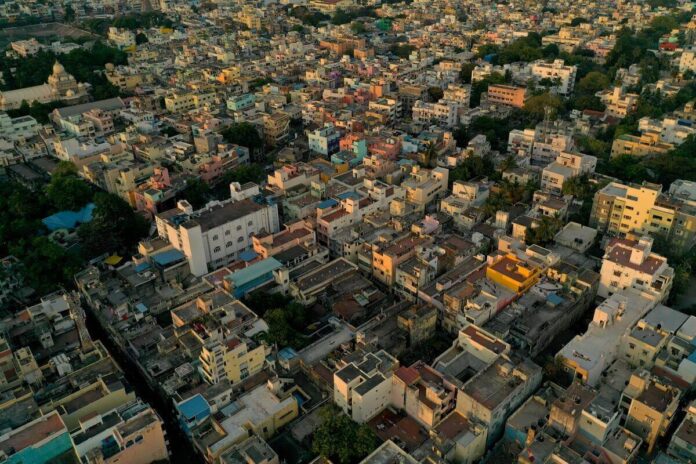 The CMDA held its first workshop to launch the vision document for Chennai’s third master plan.

What’s it about? The workshop was for only about 1,189 sq km of the Chennai metropolitan area. The previous master plan was criticised for not taking input from the public and other stakeholders. There’s a form by the CMDA that can be accessed on its website or through a QR code to get feedback.

Concerns: Activists say the CMDA is in a hurry to implement the third master plan. They feel the authorities should first complete the projects of the second plan. Among them were bus stands at Kilambakkam, Madhavaram, and Kuthambakkam.