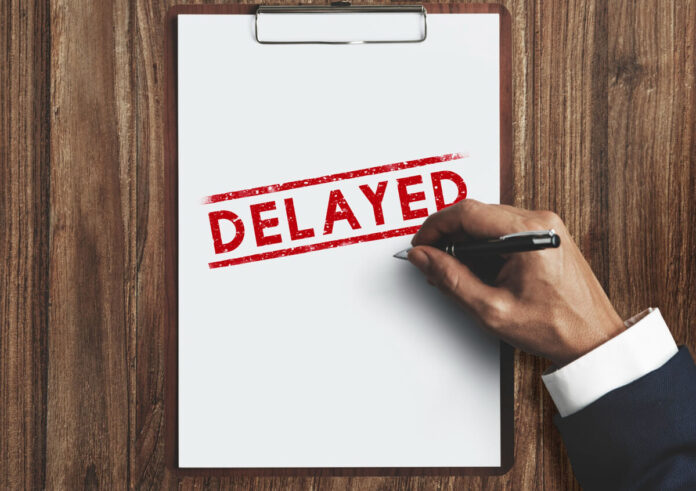 Elections for the 243-seat Bruhat Bengaluru Mahanagara Palike (BBMP) have been due since September 2020. However, the state government seems preoccupied with the upcoming Karnataka Assembly polls.

Story so far: The Karnataka High Court instructed the state government to redo the reservations for the BBMP polls in a scientific manner and gave the BJP-led government time till December 31 to complete the same. However, former Bengaluru councillors have expressed the belief that the polls cannot be conducted before the state Assembly elections scheduled for May 2023.

Government’s response: The state government expressed that the delay in the BBMP elections is due to the need for delimitation of constituencies and adopting a new reservation matrix. This, however, was addressed by the HC early last month.