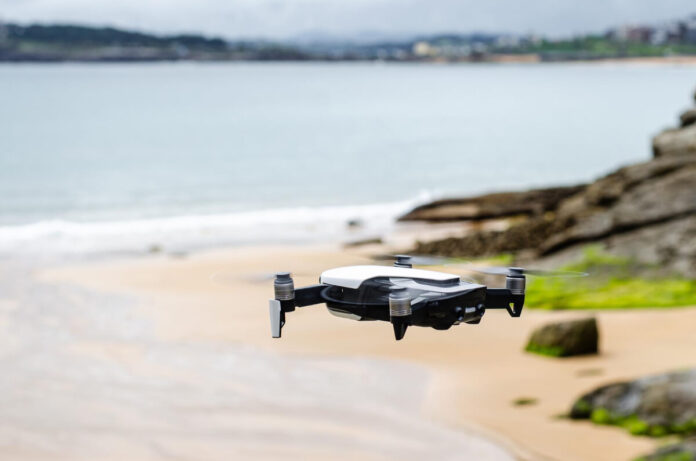 At Marina and Besant Nagar beaches, drones and remote-controlled buoys will keep an eye on people.

What’s it about? Mounted police and lifeguards are keeping an eye on the beach due to pre-monsoon choppy waters. Now, AI-enabled drones and surface radar will help the coastal security group (CSG). Each drone will cover 3 km to detect anyone in distress. The CSG will also use its radar scanner to scan the sea close to the shoreline.

Additional measures: The CSG has deployed 40 police personnel at three locations at the Marina beach with jet skis and high-power boats. There’ll also be six watchtowers with drone launchpads close to the shore from the MGR memorial to the Lighthouse.