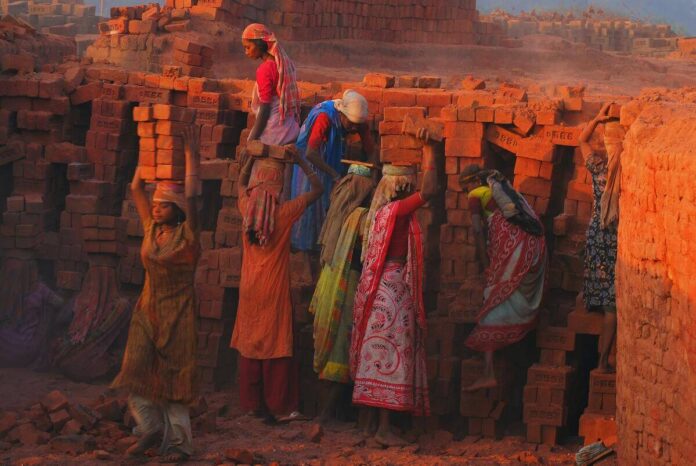 A new survey showed a majority of the homeless unorganised sector aren’t registered.

What’s it about? A survey by the Information & Resource Centre for the Deprived Urban Communities (IRCDUC) showed 99% of around 400 unorganised workers surveyed in the city weren’t registered with the Tamil Nadu Unorganised Workers’ Welfare Board. It’s necessary if they are to get financial aid and pension benefits. Of those surveyed, 96% belonged to SCs located in the Royapuram zone and neighbouring areas.

Benefits: By registering with the board, workers are eligible for education, marriage, and maternity assistance. They’re also eligible for aid in case of accidents or injuries. For natural deaths, there’s ₹20,000 as aid and ₹5,000 as funeral expenses are also offered. Lack of awareness and the enrollment process are seen as the biggest issues.