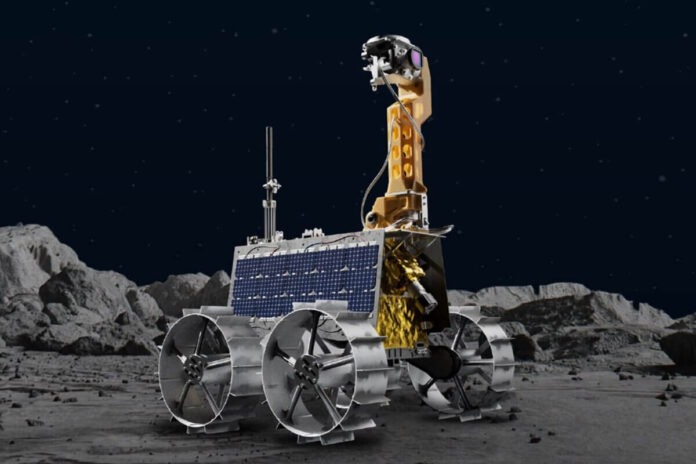 The UAE’s moon mission involves a startup with a Chennai connection.

What’s it about? The UAE’s first moon mission launched on December 11 with its Rashid Rover spacecraft. It’ll traverse the surface of the moon. The rover has an Indian connection with Chennai-based startup ST Advanced Composites, who began work on the spacecraft in December 2020.

Future plans: While this isn’t the company’s first time in space, it is its first moon mission. It has partnered with ISRO and private companies in India. They’re working on the Chandrayaan-2, Mangalyaan, and other projects, including with a private satellite manufacturer.