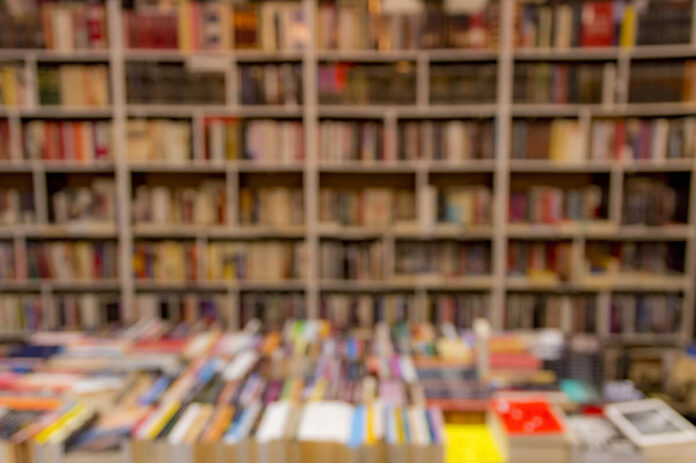 Books by three transgender authors will be presented at the upcoming Chennai Book Fair.

What’s it about? Dalit transactivist Grace Banu’s Trans Rights Now Collective (TRNC) will present works by three transgender authors under the Queer Publishing House. Ajitha, Negha, and Arun Karthick will be three trans authors whose books will be published for the first time. It’s a milestone, given the lakhs of people who usually visit the Chennai International Book Fair.

Who said what? Ajitha said she began writing poetry in 2014, right after she left home on bad terms. She said it’s a blessing for the world to be able to read her work. Grace said it became important to launch a publishing house that gave queer people a platform and visibility. For Arun, this opportunity is a way to be heard by the broader society.