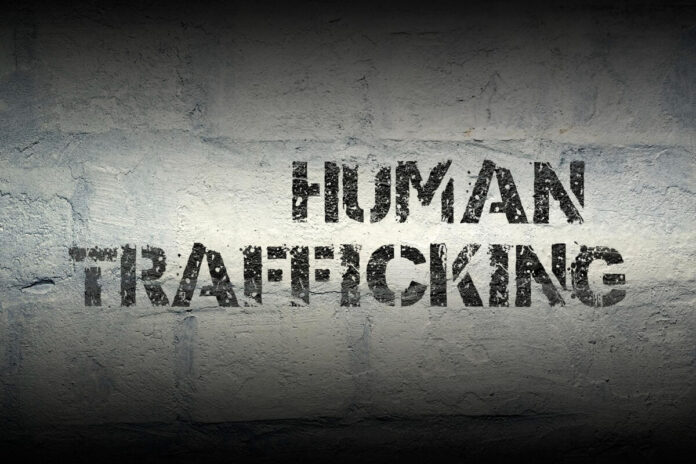 13 people who were taken to Myanmar on false pretences of a job were brought back to Chennai.

Story so far: 13 people from the state were trafficked to Myanmar on the promise of getting jobs. They applied for jobs in Dubai and were then sent to Thailand under the pretext of their jobs waiting for them. They were later illegally taken to Myanmar.

More in waiting: State minister Gingee KS Masthan credited Chief Minister MK Stalin’s efforts to bring them back home. He also said another 50 Indian nationals in Myanmar are in a similar situation, and the government is working to bring them back.