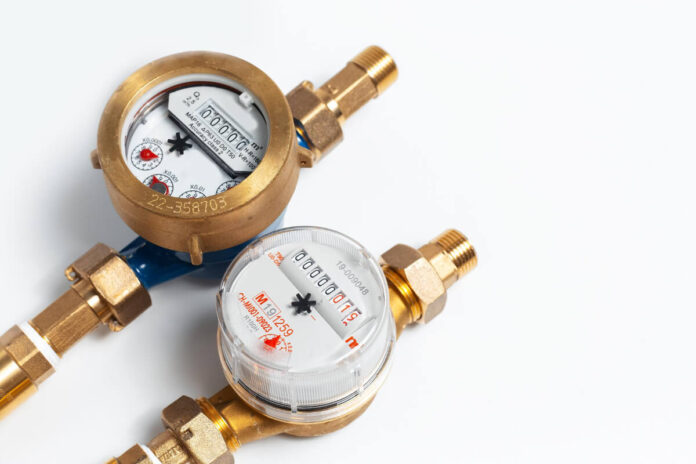 In Tambaram, residents have complained of their water meters being stolen.

What’s happening? Corporation officials from Tambaram said almost 100 water meters had been stolen from the Pallavaram and Pammal areas in the past year. Previously, residents in Chrompet were getting water from Palar, and brass meters were installed. When they were getting water from Chembarambakkam Lake, plastic meters were installed but were of no use.

Who said what? One resident activist in Pallavaram said not only water metres but also the metal covers of water pumps are also being stolen. An official said police complaints had been lodged, but there haven’t been proper follow-ups.