📷 Sigma lenses in the spotlight 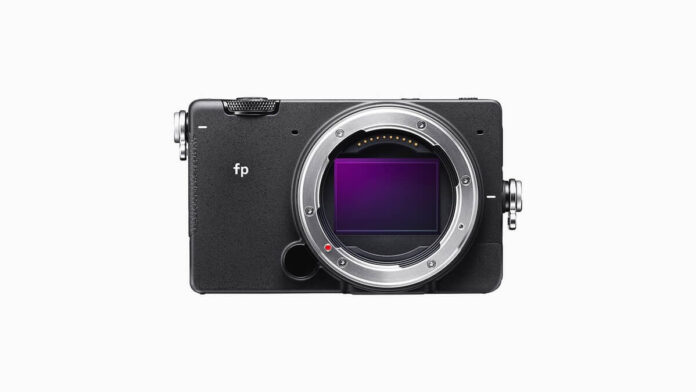 Two of the company’s newest cinema cameras were recently launched with an exhibition.

What’s it about? Two of the 60-year-old company’s newest mirrorless cinema cameras, the Sigma fp, and the fp L, were recently launched at Amethyst. Attending it was the CEO Kazuto Yamaki, who took over from his father in 2012. The company is based out of Aizu in Japan and is known worldwide for its cameras and lenses.

Yamaki’s words: He spoke about having a great experience meeting with dealers and visiting local markets to get an understanding of the company’s position in India. He spoke about the delicate art of making lenses.