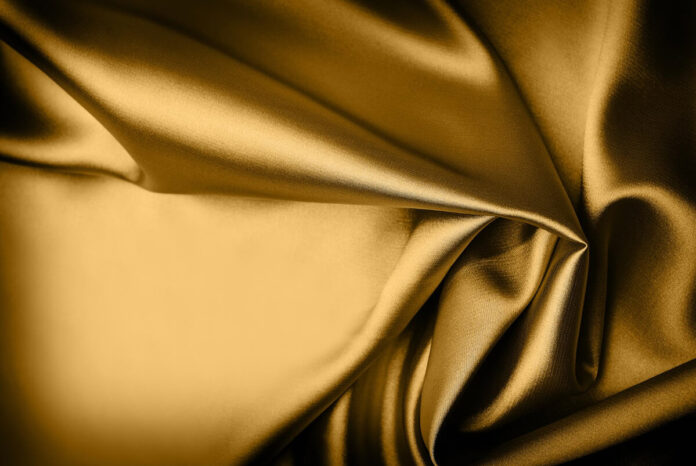 A talk on the sanctity of textiles highlights the importance of the ritual use of fabric.

What’s it about? Sreemathy K, the founder of a handloom boutique store called Sthree Creatives, provided insight into how traditional civilisations use fabric in rituals ranging from birth to marriage to death. Architect and heritage enthusiast Madhusudhanan Kalaichelvan talked about textile traditions in temple rituals in Tamil Nadu.

More tales: A shrine devoted to Krishna at Mannargudi shows the left hand placed on a cow. Since the head should be concealed, the deity was draped in a single piece of cloth tied around the waist and taken to his head and wound into a turban. This is why he’s given the name ‘Ekavastradhari’.