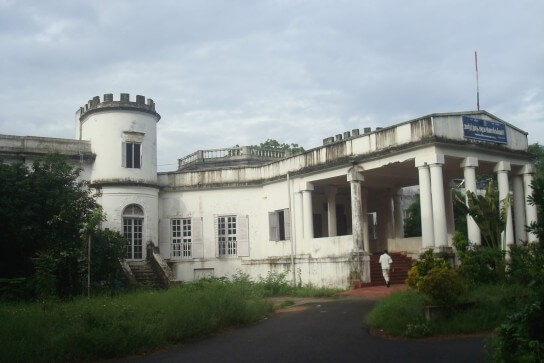 The PWD will restore the colonial heritage building along the Adyar River bank.

What’s it about? The Public Works Department (PWD) will begin work on restoring the iconic white structure at the campus of Tamil Nadu Government Music College. An initial review showed the building had cracks, damaged walls on the eastern side, and exposed plastering. The state government has granted ₹2 crores for the restoration.

History: It was built in 1796 by James Brodie on an eleven-acre site. Brodie, who was with the East India Company, sold the property after he had a boat accident on the Adyar river. It was then home to many after that, including the first Chief Justice of the Supreme Court of Madras. It was renamed Thendral and turned into the Government Music College.