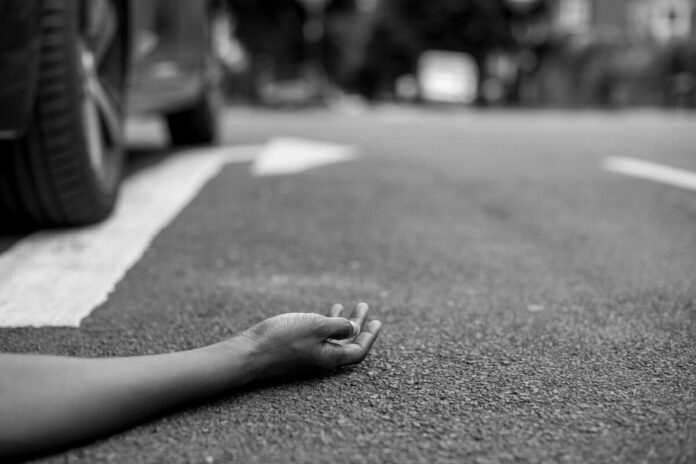 Fatal accidents in the city limits have been reduced thanks to strict enforcement of traffic rules.

What’s it about? Fatal road accidents were down by 11.84% last year, with 499 recorded incidents in the Greater Chennai police limits. Hotspots were identified as having more than three to five non-fatal accidents within a stretch of 500 metres. Deputy Commissioner-level officers visited these locations and suggested new infrastructure and enforcement strategies.

Other challenges: Drunken driving was a serious problem, with 180 cases on average on weekends. Additional e-challan machines and breath analysers were given to police officers. Groups involved in bike racing and rash driving are being monitored and tracked through social media.