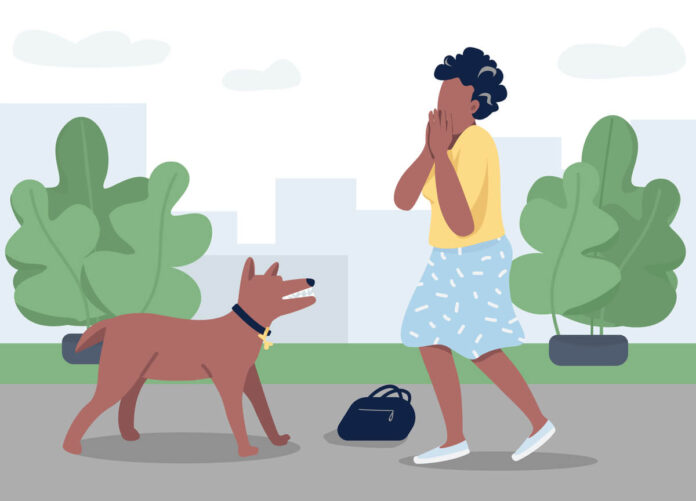 Chennai Corporation has been urged to work with experts to curb the menace of rabies-affected dogs.

What’s it about? The Tamil Nadu Information Commission has asked the Corporation to work with researchers from the Tamil Nadu Veterinary and Animal Sciences University (TANUVAS) to see how they can treat stray dogs infected with rabies. A petition was filed by a resident of RA Puram who claimed people he knew were bitten by rabid dogs and wanted officials to take action.

Officials speak: State Information Commissioner S. Muthuraj said it’s impossible to catch all the dogs in the streets for treatment. He said since there were instances of people being bitten, he asked TANUVAS and the Corporation to work on a plan to prevent this.