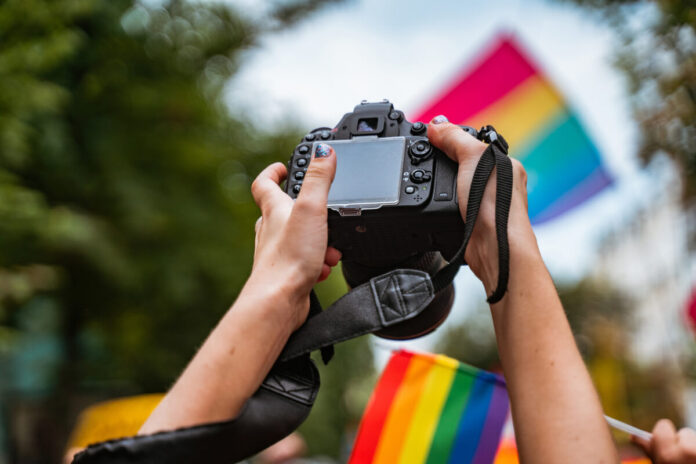 The tenth edition of Reel Desires: Chennai International Queer Film Festival (CIQFF) will highlight films and a panel discussion on housing for the LGBTQ+ community.

What’s it about? The festival will feature a panel discussion on the urgent need for housing in the community. The films and documentaries to be screened will highlight this issue, among others. Among the 22 films being screened are short films called Pride by Arun Siddarth and Valentine @3 by city-based filmmaker Mani Shankar Iyer.

Important details: The LGBTQ community has conducted 18 film festivals since 2004. Since 2014, it has been held under the aegis of CIQFF. In the last two years, the festival has been held online.