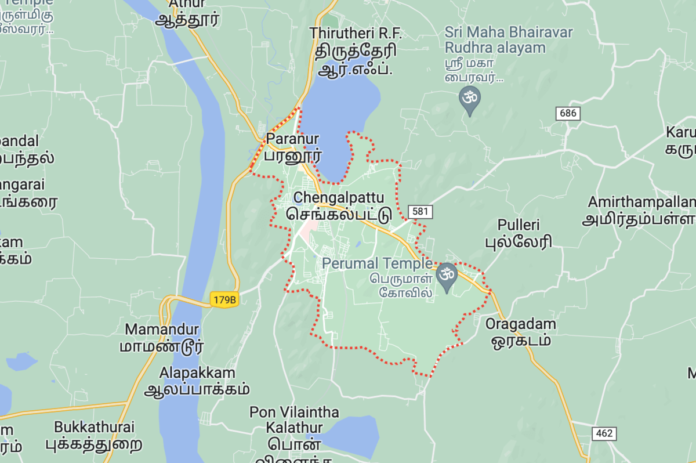 The Corporation has proposed a new township to spur development and growth.

What’s it about? The CMDA has proposed five new townships on the edges of the expanded Chennai region. Chengalpattu will be the largest of these in hopes it’ll rein in the unorganised infrastructure development and construction. Previously, officials developed facilities based on the individual requirements of the localities. Now, there’ll be a holistic and sustainable roadmap.

Lake restoration & planning approach: There are plans to make Kolavai Lake a tourist spot by renovating it and then transforming the area around it as a recreational space. It’ll also be a source of water for the new township. The new township plan was lauded by urban planning expert A Srivathsan. He said planners should focus on poly-centric towns to prevent unplanned urban sprawls.