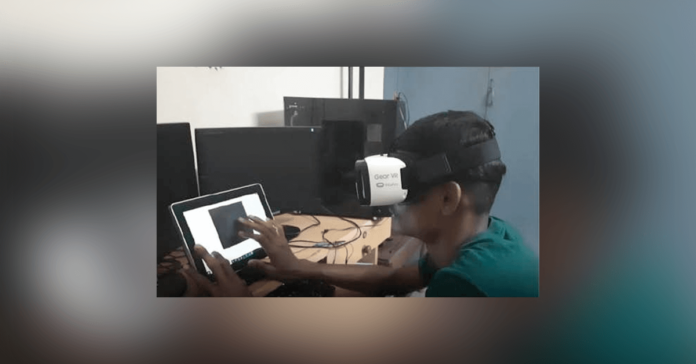 IIT Madras has developed a new touchscreen technology so people can feel the texture of images.

What’s it about? Thanks to IIT-Madras’ new touchscreen technology, a user can feel the textures of images as their finger goes across the touch surface. Called “iTad”, it’s the next generation in touch display technology, according to the researchers. To advance this technology, the researchers have been working with an IIT Madras-based startup called Merkel Haptics.

Possible uses: The prototype can be developed in a year. This technology could be used in retail and take the online shopping experience to the next level. It can also be used in home automation, aiding the visually challenged, and in digital signage.