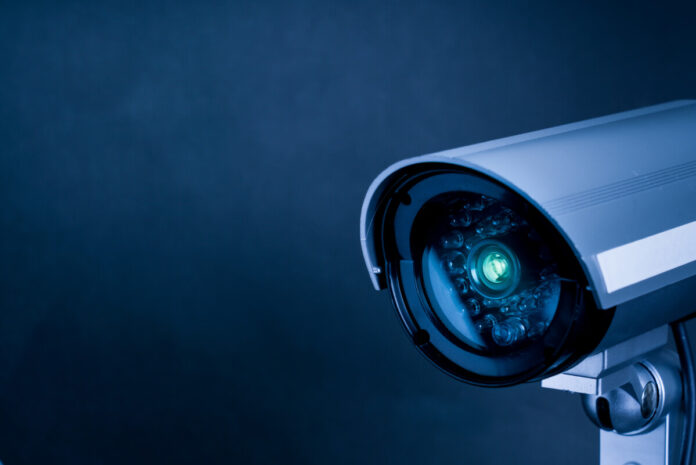 The Chennai Police has revived the Mega City Police Project to modernise its surveillance capabilities.

What’s it about? The Home Ministry has finally approved funds under the police forces modernisation scheme. The Chennai police have now revived the Mega City Police Project after criticism of its outdated equipment. The Centre released ₹380 crores for the state between 2014 and 2020, but some of it was unused.

Who said what? DMK MP P Wilson bought up this scheme at the Rajya Sabha in August. He did say the Centre should trust the states concerning such projects and not be strict on the formalities. Police Commissioner Shankar Jiwal said the project was revived last year.