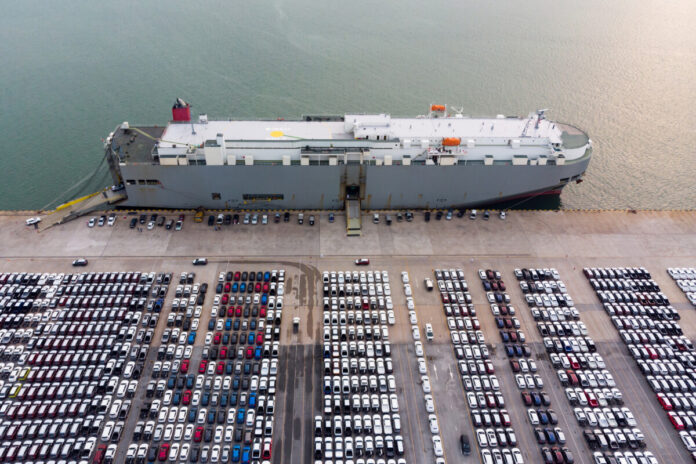 The carmaker signed an agreement to export cars from the Kamarajar port.

What’s it about? Maruti Suzuki India has signed an agreement to export passenger vehicles from the port for five years. The automobile company began exporting in 1986. It registered its highest-ever exports in FY2021-22 with more than 2.38 lakh units to more than 100 countries. It’ll continue exports from the Mumbai, Mundra, and Pipavav ports.

Who said what? Hisashi Takeuchi, MD & CEO of Maruti Suzuki India, said exporting from the Kamarajar port will help the company increase its customer base and help decongest the other ports it uses. Sunil Paliwal of the Kamarajar port said the partnership would help augment their operations.