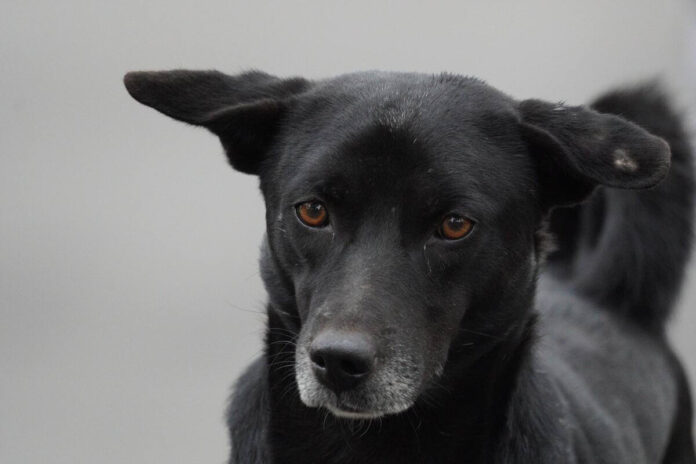 What’s it about? The 75 dogcatchers contracted by the Corporation endure long hours, low pay, and abuse from residents while trying to catch stray dogs with minimal equipment. Most of them are Dalits, and the stigma surrounding the job is hard to shake off. On a typical day, they catch five dogs based on public complaints and take them to animal birth control centres.

Necessity & limitations: Per the state health department, 22 people have died from rabies across the state till October this year. On average, nearly 50,000 dog bites are reported in the state each month.