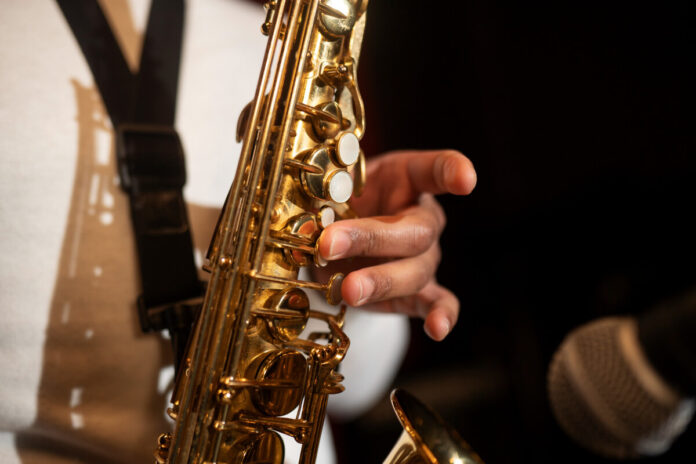 The Madras Jazz Festival opened with an Eclectik Percussion Orchestra.

What’s it about? The 10th edition of the festival began with the Paris-based Eclectik Percussion Orchestra and their unique jazz-based fusion music. Each part of their performance was given enough time for free play before returning to the larger fusion.

The instruments: Guy uses objects like bowls and katoris, which he got in India, for his sounds. He also uses church bells bought in France for the top portions. The other instruments used are a Daf from West Asia, a caxixi, popular in Africa and South America, and a ghungroo from India.