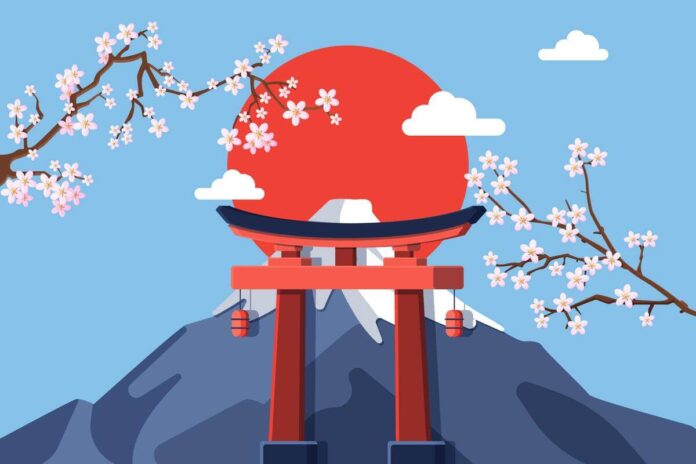 The Chennai Japan Expo provided a glimpse into Japanese culture and traditions.

What’s it about? Marking 70 years of diplomatic relations between India and Japan, the Chennai Japan Expo at the Firm’s Banquet Hall saw people exploring different aspects of Japanese culture. It was a mixture of art, food, and activities like Japanese calligraphy and origami. Famous brands like Toshiba and Isuzu were also present.

Who said what? Taga Masayuki, the consul-general of Japan in Chennai, said the event was a mini showcase of Japanese culture. He said the two countries shared a close relationship on several fronts and stressed the importance of people from both countries understanding each others’ cultures.