⛏️ Interesting findings in an excavation 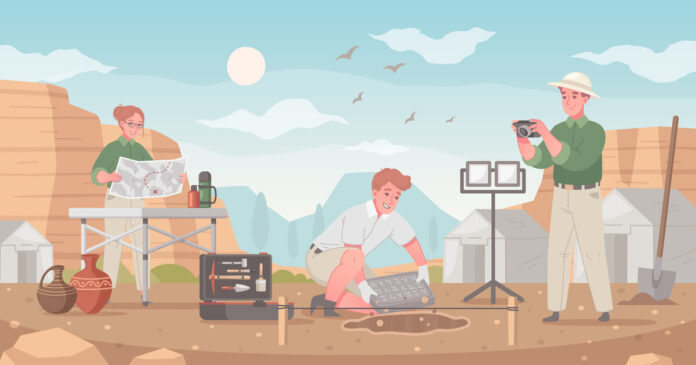 Axes, scrapers, and choppers were among the things unearthed in an ASI excavation at Natham Medu near Chennai.

What was found? In a recent ASI excavation, scholars found hand axes, cleavers, and choppers almost 12,000 years old. They also found Roman amphora sherds and glass beads, indicating some trade with Rome. The findings could help bridge a gap in Tamil history with artefacts from the Sangam ages. The site was first discovered in 1922.

Previous discoveries: In September 2019, archaeologists found a site near Madurai called Keeladi. It’s believed to have been an urban settlement of the Sangam Age on the banks of the Vaigai River.