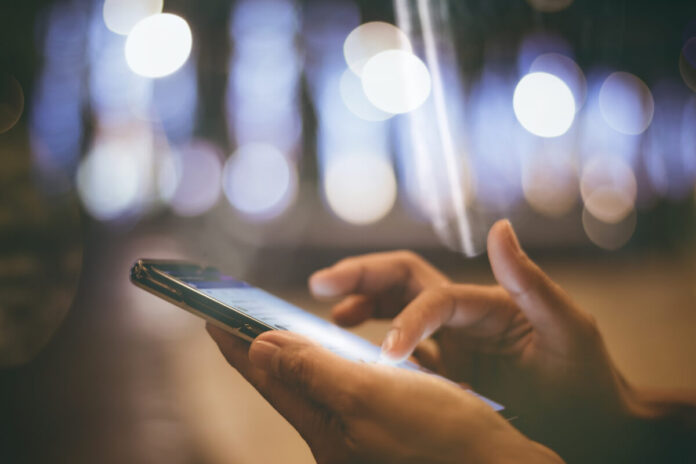 What’s it about? JandKops, a company incubated at IIT Madras, has developed an indigenous mobile operating system called BharOS. It can be installed on commercial off-the-shelf mobile handsets. It’s currently available to companies with strict privacy and security protocols since they handle sensitive information.

Who said what? IIT Madras director V Kamakoti said the OS focuses on security, trust, freedom, and control. He said it could revolutionise the way users think about the privacy and security of their mobile devices. Karthik Ayyar from JandK Operations Pvt Ltd said the device will always run the latest OS, thanks to NOTA updates. He said the OS design ensures users can feel safe about the apps they use.