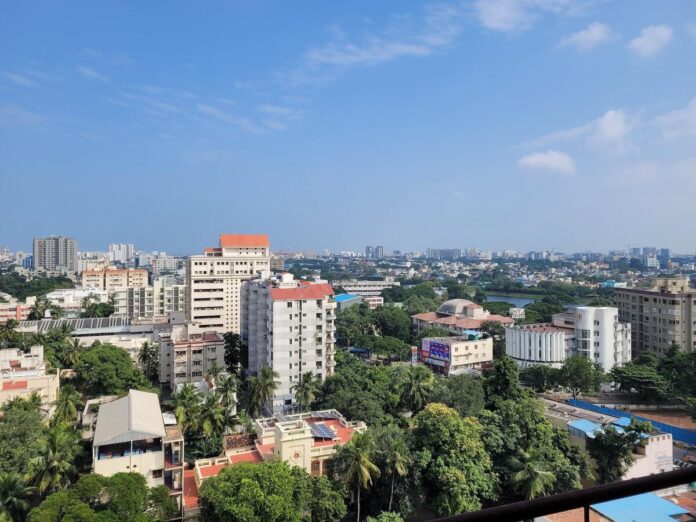 Tall buildings could soon prop up near water bodies as the CMDA looks to change rules on FSI.

Story so far: As per current guidelines, construction of buildings is allowed only 15 metres from water bodies and aquifer recharge areas, where water seeps into the ground and recharges groundwater. Some examples are Kottivakkam, Palavakkam, and Thoraipakkam. The maximum FSI is 0.8. The CMDA could change that based on a survey by experts.

Concerns: One environmental activist said residents wouldn’t be happy with the decision since aquifers will be affected. In Kovalam, for example, due to its high population density, increasing FSI will affect protected coastal areas.