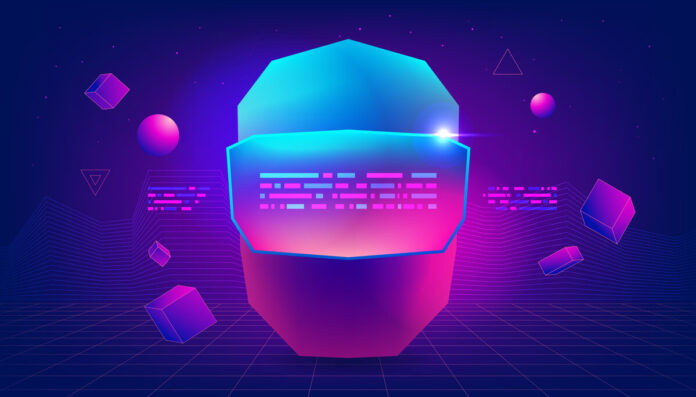 Chennai companies, developers, and artists are cashing in on the Metaverse.

What’s it about? As Web3 settles in, city-based companies are jumping on the bandwagon to develop entertainment products and services for the Metaverse. Collectible-centric NFTs are popular in developed countries. In India, a product-based Web3 ecosystem could work well. Many startups have emerged and brought influencers and their followers into the Metaverse.

Government role and potential: The Tamil Nadu government is doing its part by training students and setting up collaborations between companies and educational institutions. The state will create a Tamil virtual library in the Metaverse. According to CII and KPMG, embracing Web3 applications will boost the state’s GDP.