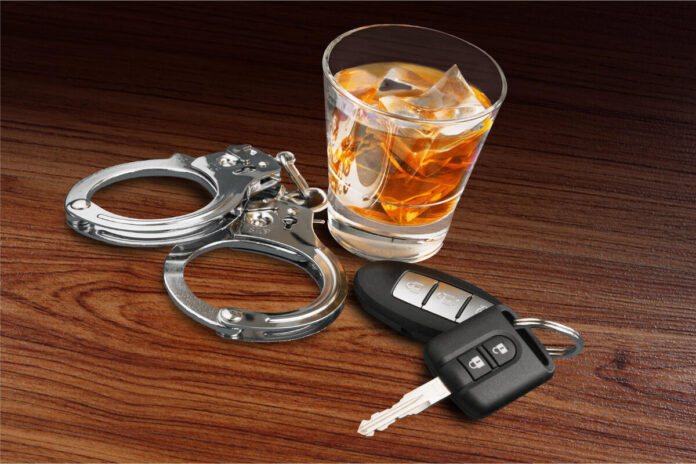 The traffic police will increase surveillance at several checkpoints, especially during weekends.

What’s it about? Drunk driving is dangerous and now will land you in trouble. Traffic police will increase checks at 55 checkpoints as 200 more breathalyzers are produced. The past week saw 108 people booked and their vehicles impounded. Driving under the influence affects a person’s motor skills with slower reaction times and a drop in concentration.

Statistics: Between January 2018 and February 2022, there were more than 1,100 accidents with 262 deaths due to drunken driving in the state. So far this year, more than 22,000 cases have been registered, and 135 licenses were sent to the RTO for cancellation.