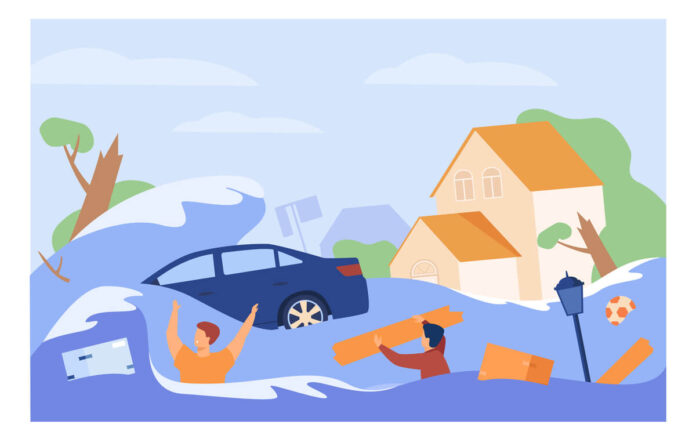 Apart from the usual measures taken, the Corporation took some unique approaches to keep the city dry.

What did they do? As the monsoon set in, the Corporation took the usual measures like pumping out water from several spots and building stormwater drains. Officials said they received good feedback from residents where permanent structures like drains were built. It also took some out-of-the-box ideas to prevent flooding.

Work to be done: Some streets in Pattalam and Pulianthope were waterlogged this time. Officials said they’d seek consultation from the Thiruppugazh Committee for stormwater drain design interventions. They’re confident that a large part of North Chennai won’t need further changes to the stormwater drains.