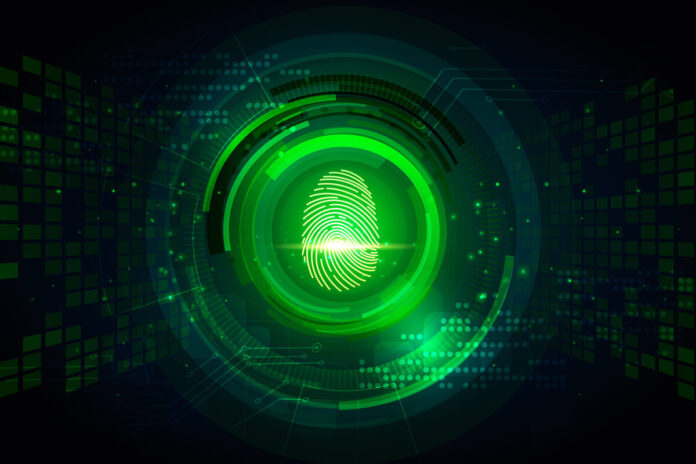 A city-based firm has been collecting biometric data posing risks to privacy and identity theft.

What’s it about? The company Impact Technologies has been collecting biometric data of thousands of residents to authenticate the beneficiaries of a welfare scheme by the Corporation. However, reports indicate the Corporation had no idea about it since 2015, when the contract was signed. They were hired in 2011 for an urban development project and later for others.

Concerns: Data privacy activist Srikanth L said this could lead to identity theft. People can assume the identity of someone and launder money and open bank accounts. Anushka Jain from the Internet Freedom Foundation said there’s no proper legal framework from the government on the private sector for data collection.