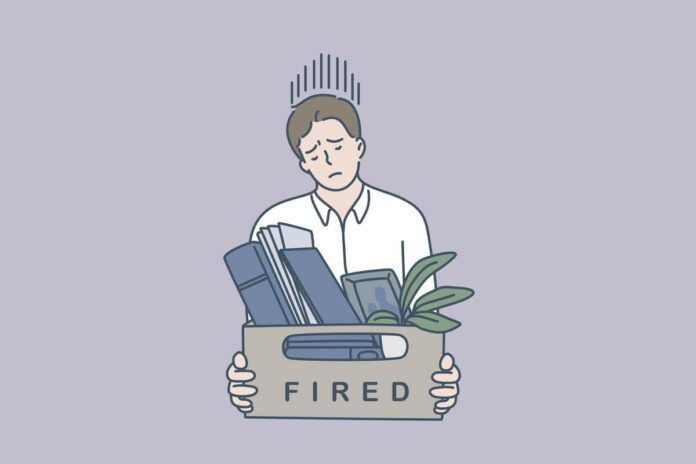 The city-based software-as-a-service company has laid off 10% of its staff in a wake-up call for the sector.

What happened? The Chennai-based unicorn laid off about 140 members as part of a reorganisation exercise due to macroeconomic conditions and to help manage the company’s debt. The company is supposedly well-positioned for the long-term future but had to make corrections to the scale for sustained future growth.

Where does it stand? The company closed a new round of funding worth $250 million in February. It also expanded its offerings to build a new unique revenue management platform with acquisitions of RevLock, Brightback, and Numberz.