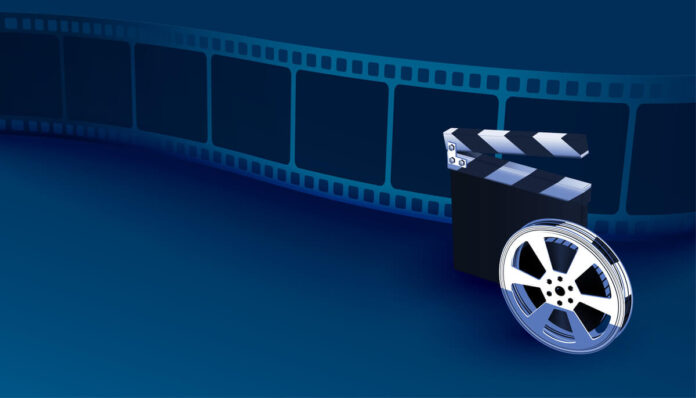 The Japan Music and Film Fest returns to the city after a three-year hiatus.

What’s it about? To mark 70 years of diplomatic relations between India and Japan, the Japan Foundation launched the Film and Music Fest with a cultural program. The 3-day festival opened with a mini-cosplay performance by Akai Akuma from the house of shogunate. The show will travel to other cities with performances and concerts.

Who said what? Taga Masayuki, Consul-General of Japan in Chennai, said both countries share a strong cultural bond as they celebrate 70 years of relations. Koji Sato, Director General of the Japan Foundation, said they’re happy to be back in Chennai after 3 years, and the festival is a part of the foundation’s work on cultural exchange.