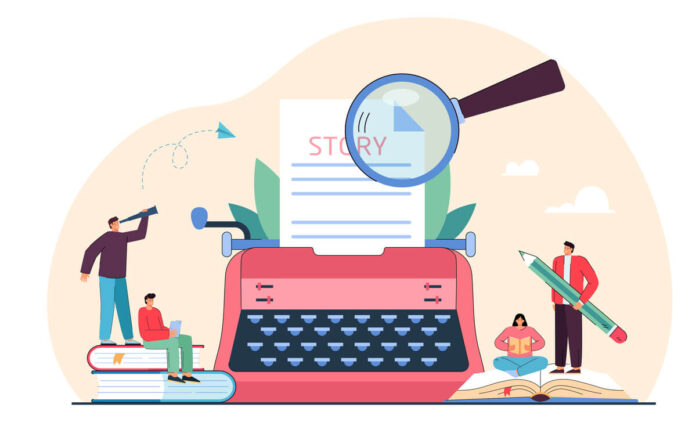 At this year’s Chennai Book Fair, books on Tamil movie screenplays are bestsellers.

What’s it about? Filmmakers like Lokesh Kanagaraj, Vetrimaaran, and Vasanth have released their scripts as books through publishing houses. These types of books have been popular in Hollywood for a while. At the Chennai Book Fair, they’re flying off the shelves. Some have already sold 1,000 copies, with readers from other cities ordering them online.

Who said what? Arun Mo of Pure Cinema, a Chennai-based cinema bookstore, said they’d collected handwritten scripts from leading filmmakers. He said these are helpful for film students to learn how to write a screenplay. Some even have scenes that aren’t in the final cut. For film student V Ranjith, it gives a different perspective on rewatching the movie.