🎙️ A voice-over workshop in Chennai 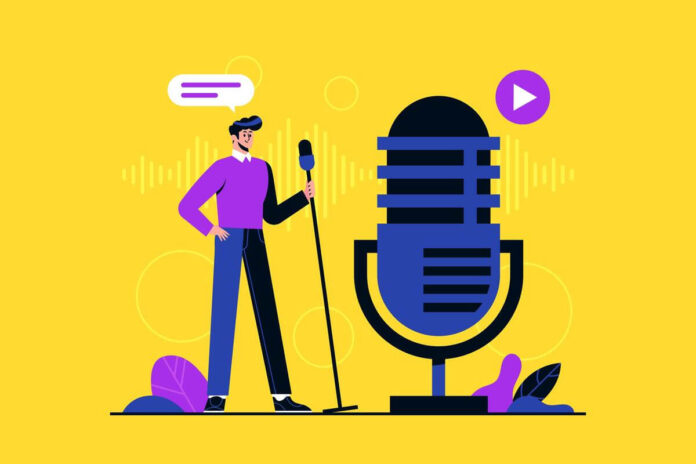 What’s it about? One of the city’s oldest English theatre troupes, The Madras Players, is organising a two-day voice-over workshop at Surang Studio, Alwarpet on October 14 and 15 by PC Ramakrishna. He says there are many opportunities for voice-over artists to flourish, even though not many people are involved in it.

Ramakrishna’s credentials: He has been a voice-over artist for more than 45 years. He debuted with an explainer video by BHEL in 1976. Since then, he has voiced children’s books, documentaries, and wildlife films. He has also done work for the Tourism Departments of Kerala, Tamil Nadu, and Karnataka.